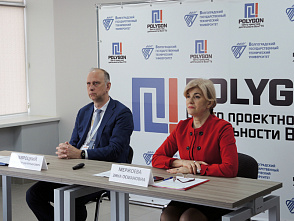 The opening of the Key Researchers School of the Scientific and Educational Center of the South of Russia (MPI School) took place today, and the implementation of the first educational module "Scientific Strategy" will take place on September 29-30.

This opening was held with participation of representatives of the Rostov Region, the Krasnodar Territory and the Volgograd region. Online participants of the event were the Deputy Governor of the Volgograd Region, Zina Osmanovna Merzhoeva, and the Rector of Volgograd State Technical University, Alexander Valentinovich Navrotsky.

The MPI School is an educational program for the development of professional skills and career opportunities of young scientists, who today plays a major role in the implementation of scientific projects.

The purpose of the School is to form a personnel reserve for the scientific and technological development of the South of Russia.The school will specialize in training researchers for specialized knowledge markets: AgroTech, FoodDesign and AquaTrack. 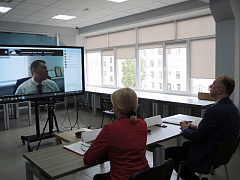