Head of VSTU A.V. Navrotsky took part in work of interregional conference of rectors of Russian and Uzbek universities in Astrakhan 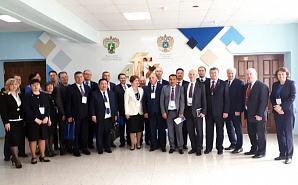 Volgograd flagship technical university was represented by its rector A.V. Navrotsky, who told at the meeting about the aspects of practical realization of scientific and educational mobility of students and staff members of the universities of the Republic of Uzbekistan and VSTU. In his report Alexander Valentinovich talked more specifically about the education and main directions of scientific activities in the flagship university, number and dynamics of the admission of foreign students to the first year of education, majors of training, prospects and objectives of partnership development.

At the conference they also discussed the pace of implementation of “road-maps”, interaction between the universities of Russia and Uzbekistan in focus areas and forming a notice for the second Russian-Uzbek educational forum 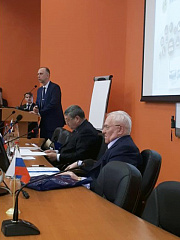 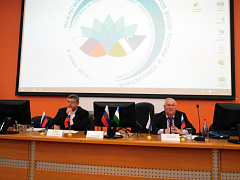 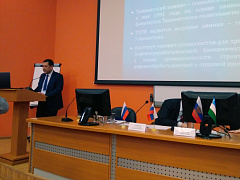 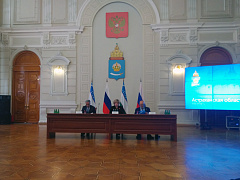 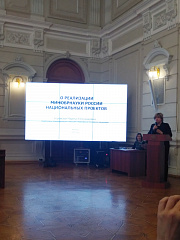 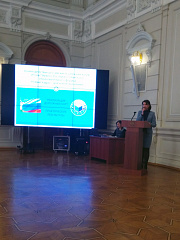