VSTU is the only one Volgograd university, which took part in the exhibition of scientific achievements in the Ministry of Education and Science of the Russian Federation 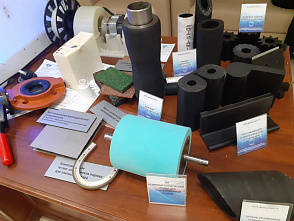 The Ministry of Science and Higher Education of the Russian Federation is hosting an exhibition of Russian leading universities achievements, which associated with the Year of Science and Technology in Russia.

The Volgograd Region was represented by a delegation of scientists and inventors of VSTU. The leading developments in the field of chemistry, metallurgy and engineering were demonstrated on the 9th of June.

One of the central places in the exhibition of our university was occupied by samples of a unique 3D printer, which greatly facilitates a creation of geometrically complex products. Also, there were showed other scientists` developments of VSTU Engineering Center.

It is important that almost all the materials and inventions that were presented at the exhibition were created and patented by the scientists of VSTU, and a significant part of them has already been produced at enterprises of our country 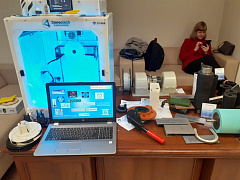 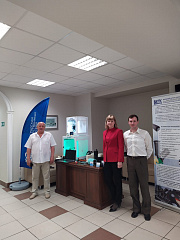