The first matches of Student Basketball Association championship were held 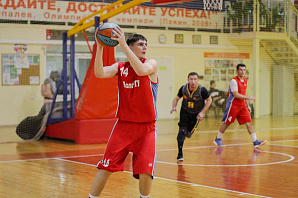 The games were held on the 5-6th of February 2022. This is a very long-awaited event for many students, because the competitions were not held last year.

A team of VSTU also took part in the championship and met in the first match with a principled opponent - VolGAU team. During the intense game, VSTU students showed a more cohesive and team work. The meeting ended with the victory of VSTU team, with a difference of one hit literally in the last seconds. (71-69)

The next day, the team of our university met with VGAFK team. The students fought for victory to the last, but then VSTU team lost its lead with a score 50-62.

Student Basketball Association - is the largest student sports League in Russia and Europe on the number of teams that annually holds more than 4000 games in 69 regions of Russia with the participation of 800 male and female groups. 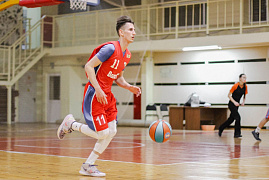 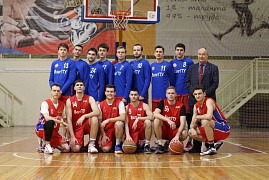