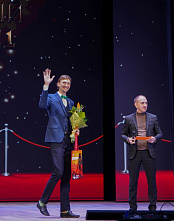 On the 22nd of January, an awarding ceremony of finalists of a city competition "Youth Triumph" took place for the 15th time in the Central Research Institute "October" of Volzhsky. This event is held annually, and traditionally its participants are the youth of the city, who have achieved success in professional activities, studies, scientific and social work.

We congratulate the polytechnics with a high result and wish them further success in science, studies and volunteer work! 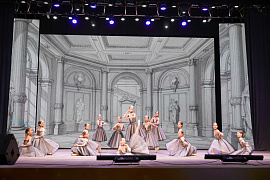 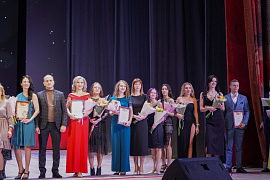 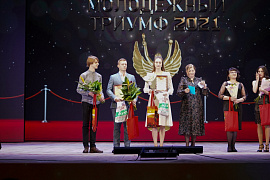 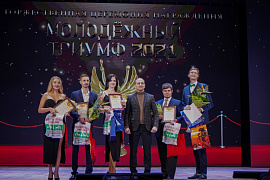 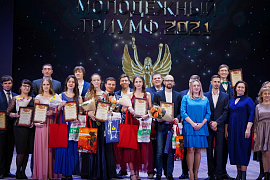 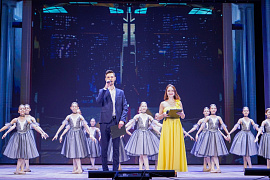 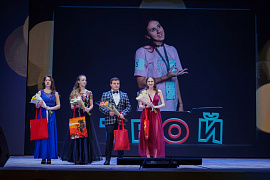 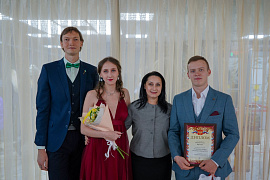 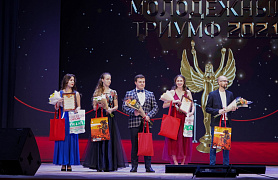