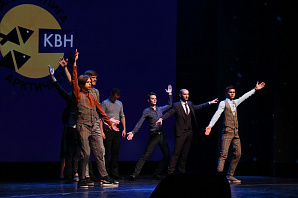 From the 25th of May to  the 28th of May, the team of  VPI, which is called "360" was  in  Noyabrsk, Yamalo-Nenets Autonomous Okrug, where the 1/4 finals of the official Arctic League of KVN "ReAL" took place.

The team from Volzhsky Polytechnic Institute successfully performed and managed to entertain an audience. The team scored the maximum in the greeting part of the competition (5 points), and the total score of the team was 9.4. Therefore,   the "360" reached the semifinals, which will be held in September in Salekhard.

The "360" team expresses deep gratitude to the director of the summer camp "Skazka" and "Orlyonok na Akhtube", Andrey Vladimirovich Gordienko, as well as to the authorities of  VPI for their support and assistance. 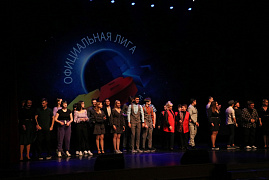 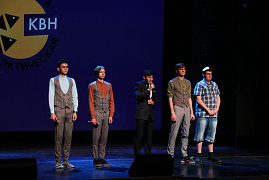 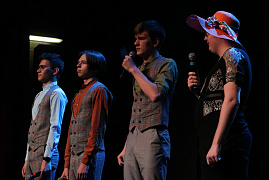 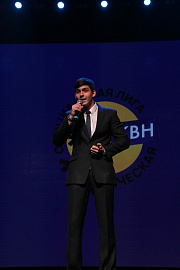 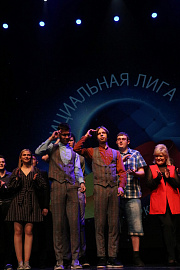