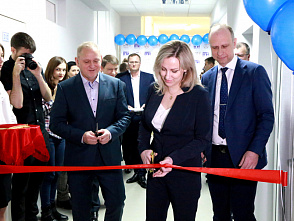 Center of the youth innovative creative works in the direction “3D technologies: scanning, modeling and printing” started its work on February 20. Its unique character lies in the fact that no one institution, that is located on the left bank of the Volga has such equipment for prototyping and small volume manufacturing. It is an important, regional project. Center of youth innovative creative works of Volzhsky Polytechnic Institute has become the fifth center, which is located in the region.

After the solemn ceremony of cutting the ribbon director of VPI (branch) Alexander Fetisov, head of the center Alexey Synkov and head of the laboratory RobIn Tatyana Sukhova organized a tour around the Center of 3D technologies.

The Center works on the principle of Fablab – it is a manufacturing laboratory where a specific equipment with a special software for 3D modeling and prototyping (“bringing up” models from different materials) is installed. Anyone who wants it either a student, a businessman or a person with innovative idea can create a prototype of any product in the Center, starting from the idea and finishing by the end product.

The aim is to ensure access for children and young people of Volzhsky and the Volgograd region to the modern equipment of the direct digital manufacturing for the implementation, verification and commercialization of their innovative ideas.

The Center for Youth Innovation Creativity of Volzhsky polytechnic institute (branch) of VSTU is situated in Volzhsky, on 74 Lenin Avenue, office 213, 217.

Contact information: tel. +7 902 312-28-75, sinkov73@mail.ru. The head of the center is Alexey Vladimirovich Synkov – associate professor of the department “Mechanics”. 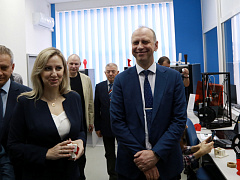 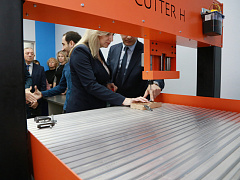 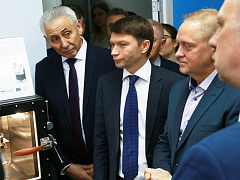 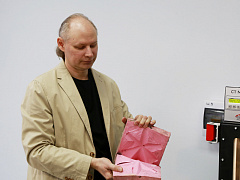 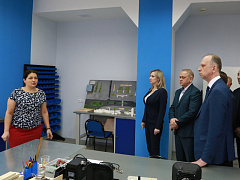 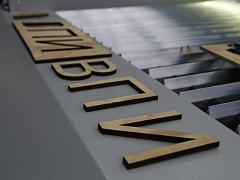 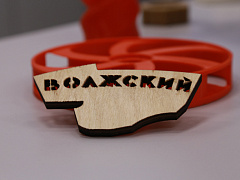 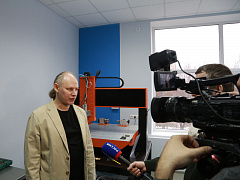 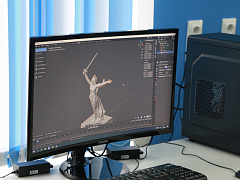