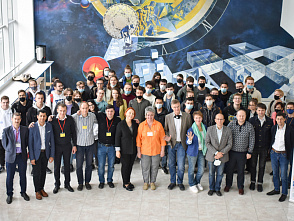 "Creativity in intelligent technologies & data science" conference was held on 20-23th of September, 2021 in Volgograd on the basis of Volgograd State Technical University.

Its main goal has been achieved - to attract a wide range of researchers from different countries to discuss and exchange experience in the application of creative approaches in search engine design, design and software development.

As it was noted, the content of the presented reports met high international requirements and allowed us to get an idea of current and promising trends in the development of engineering creativity, as well as intelligent technologies and data science. The official language of the conference is English. 9 sessions were organized at which 45 reports were presented, selected, based on the results of reviewing by members of the Program Committee from 182 submitted articles, as well as 6 speeches by leading scientists invited as key speakers of the conference.

As a result of the discussion, the work of the CIT&DS 2021 conference was recognized as successful, and it was decided to hold the next CIT&DS conference in 2023. 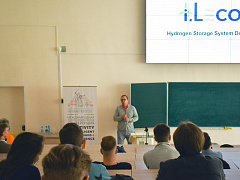 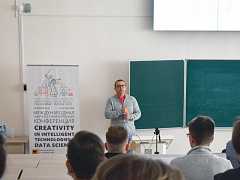 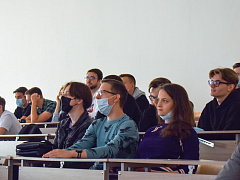 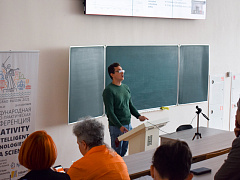 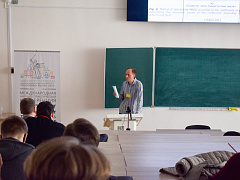 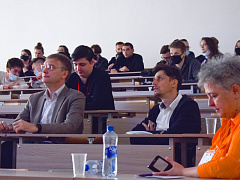 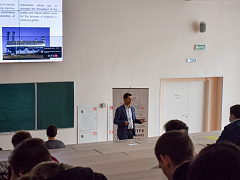 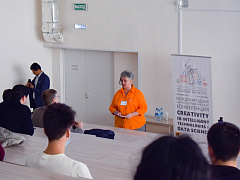 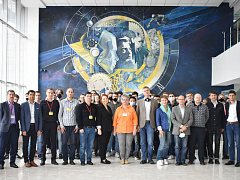