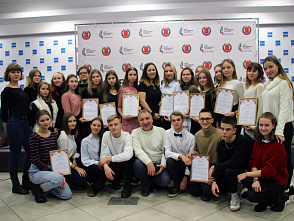 Summing up of the results and awarding of the winners of the annual regional competition of young journalists and media sources “MediaMolodost” took place at the regional information and analysis centre. More than 300 young specialists, students and pupils became the participants of the educational project.

Besides, within the framework of the project “MediaMolodost” for young journalists there were organized educational workshops in the following areas of activity: “SMM-promotion”, “Television”, “Printed editions”, “Photojournalism”, in which more than 200 people took part. 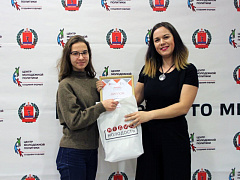