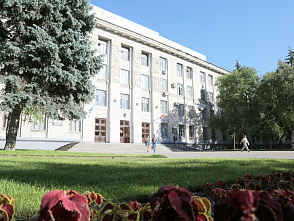 Once again VSTU has been included into the prestigious ranking Webometrics Ranking of World Universities, which is an international ranking of university websites. The ranking is published two times a year – at the end of January and in late July.

This year VSTU – a flagship technical university – has confirmed its winter position, occupying 46-th place (in comparison with last summer results when the university was on the 52-nd place), and it is still the best result among the universities of the Volgograd region. Institute of Architecture and Civil Engineering of Volgograd State Technical University occupies 202-nd place, Kamyshin branch of the regional flagship university is on 504-th position, Volzhsky Polytechnic Institute is on the 396-th place.

Totally 1129 Russian institutions of higher education are presented in the ranking.