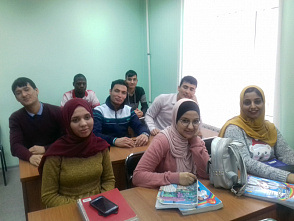 It is the ninth time when the department for talented youth affairs of Lomonosov Moscow State university holds a festival of friendship for undergraduates, master degree students, postgraduate students and learners, who study the Russian language in our country and abroad. The department of the Russian language for foreign students from scientific faculties and center of the development of electronic educational resources of MSU unite students, who submitted competitive videos, their friends, supporters and of course the teachers for the final event on the “Day D”.

This year the final was held on January 17 and a united team of foreign students from our university was online for two hours: they lively and kindly reacted on the performances of their peers, cheered them up, applauded, sang along and when it came to VSTU, the students suitably presented the university either in opening speech or in their video with a contemporary African dance. The organizers individually welcomed our university, which has been participating in the festival for nine years without missing any competition and has won a lot of awards.

If last year the festival was mainly dedicated to the Russian folklore, this year the students had to present songs, dances and stage performance of their countries at the intersection of times and civilizations. However there were also a lot of Russian songs: both folk songs and author ones, which became national long ago.

All the participants will get diplomas, though there is an intrigue: we will know who is a prize winner from a special letter. Our students compete with students from Moscow universities, Kursk, Ufa, Ivanovo, Tambov and with branch of MSU in China.

“Stay in touch, it will be interesting”. 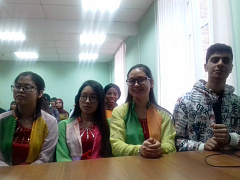 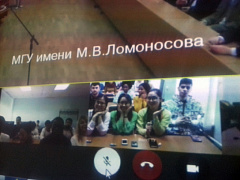 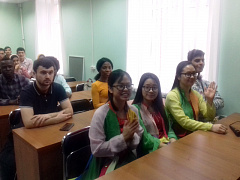 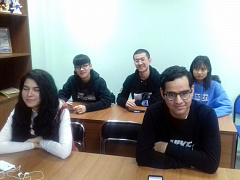 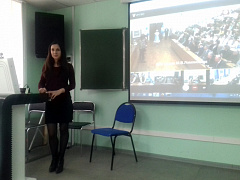