Evening of foreign first year student in a video format 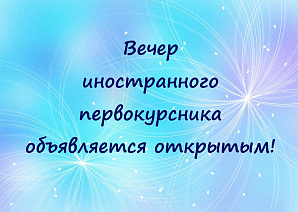 The beginning of students’ life should be bright and “Evening of a first year student” it is an important event for every student. The meeting of foreign first year students is traditionally held in the second decade of November when they get accustomed to the students’ life in a new language and academic environment. This year the main part of the evening on November 14 was dedicated to the reading contest, in which the second year students also took an active part. Almost for two months the students were preparing according to the competition program – ten best lyric poems of the Russian poets: they chose poems, learned, rehearsed, modified them and made videos. One can imagine what great share of teachers’ work was done to prepare 60 competitive videos. The first word that comes to our mind when we think about this meeting-marathon is magnificent. It is really great according to the number of participants, number of views, which for one day increased from three hundred to almost two thousand, according to the geographical representation of countries and cities, which watch the competition online, according to the number of events, recorded by the social network VK -1800 connections a day. All Saturday in VK group one could hear lines from the poems written by Pushkin, Akhmatova, Tsvetaeva, Aseev, Evtushenko, which were sounded to music.

The winners of the competition are chosen by the audience and expert teaching jury in several steps by voting. But all the participants who learned poems, read them and made a video have already made a great step towards their future successes at the university! All our foreign master degree and postgraduate students, heads of big companies started their successful professional career with victory in student language competitions. 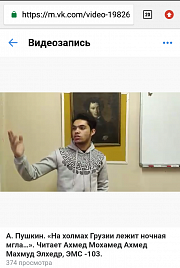 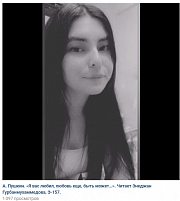 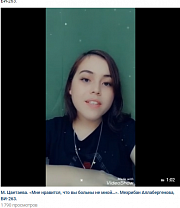 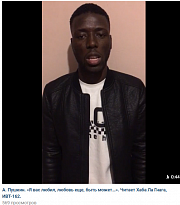 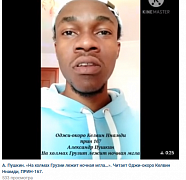 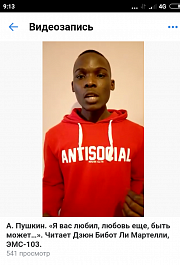 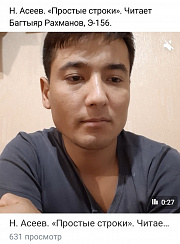