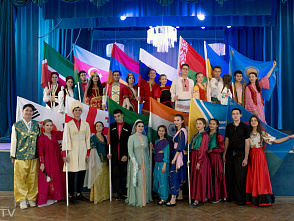 A traditional international festival “Common sky” was being held before the Unity day at the Institute of architecture and civil engineering of VSTU from October 1 to 30.

According to the actual conditions, when all public events are forbidden, the festival was held online. But it did not spoil the distinctive local colour of every nationality.

The festival annually shows students of the Institute of architecture and civil engineering of VSTU that despite the external differences and any prejudices there is only one nation –humankind. Knowledge and respect of all peoples’ customs and traditions will allow us to get along in peace and conciliation.

The team of students’ broadcast “Gorkhoz TV” has prepared a full record of the festival, which will plunge you into the atmosphere of the celebration of cultural and national unity. 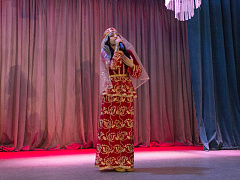 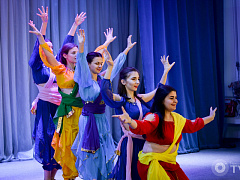 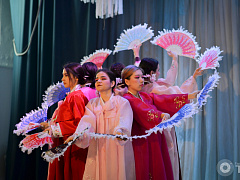 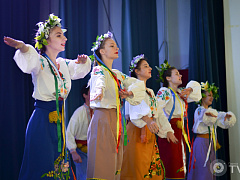 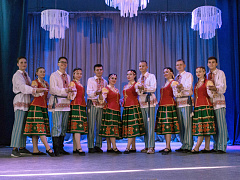 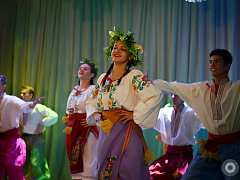 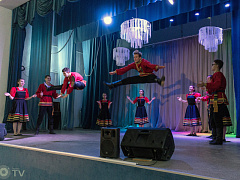 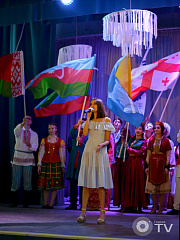 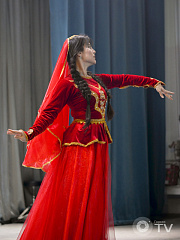 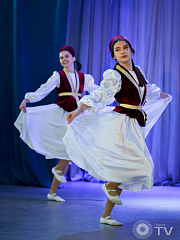 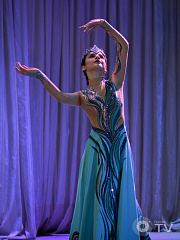